Leaving a Legacy to Future Generations

I have a small number of grandiose posts that took hours to write, and these have been up for more than 8 years, but as of the beginning of December, they have only had 2 hits. To create a single post, it takes me several hours to brainstorm, research information, collect links, and compose my micro-thesis. So naturally, I don’t want to waste my time creating posts that no one would be interested in reading. But more than just garnering ego-gratifying hits, I want to write something that would prove useful to people’s lives – and not just at the present moment, but for some time on down through the years. So lately, I started praying about what I should post in this blog.

Then last week, my post listed 16 Qualities of an Irresistible Woman. When I wrote that post, I did not expect it to be very popular. In fact, I had seen many posts on the very same topic coming out of syndicated sites over the past decade. So I thought most people would think it to be a common, and therefore uninteresting subject. But I was wrong. (I guess my hard-learned modifications made it stand out.) It was linked by Boxer and reposted by Notes from a Red Pill Girl within a day. Then, that one post got 348 hits over the next 3 days!

I realized several things from this development. 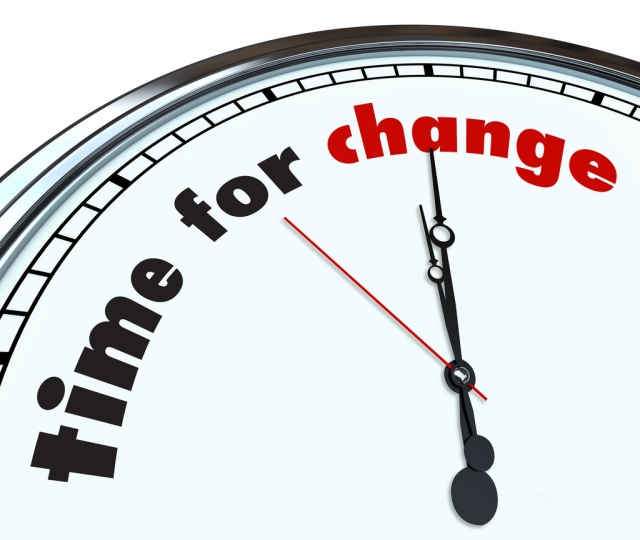 A Pivotal Change is Coming!

A lot of the classic Manosphere bloggers have dropped out of existence over the last three years, and some of them have deleted their blogsites altogether. I know many of them checked out because of the persecution that their writings attracted from the larger societal forces of Feminism. It got pretty dirty for some of them. Those bloggers who are remaining in the Manosphere are listing in slow decay, without unity, focus or direction. Nevertheless, their impact has been deep and permanent.

Because of this large turnover in the Manosphere’s megaphones, I believe that the Age of the Manosphere, as it has been characterized in the past, will quickly peter out and end soon, or else, it will morph into a new form of Red Pill online correspondence.

What will this new Red Pill sphere look like?

From my online research on WordPress over the last couple days, I have found several female Red Pill bloggers. The most noteworthy ones have included the following.

Honorable mentions go to the following ladies, who are not really hard core Red Pill, but are certainly inspiring nonetheless.

YES! The Red Pill is good for women too! I am getting the impression that women will be the next to jump onto the Little Red Pill Wagon, and this will be good for the sphere. If more women become Red-Pill-aware, and started contributing their ideas and viewpoints, then the Red Pill sphere might become more ‘gender balanced’ (forgive my use of the G word), less cynical and harsh, less ‘chauvinistic’ in reputation, and more unified. There might even be a few clear purposes that arise out of this female participation.

I am beginning to see what needs to be done. There is a widespread need for Red Pill awareness among folks, but a lot of people still have negative and inaccurate opinions towards the Red Pill. I expect that those women who accept the Red Pill mantle will prove to be significantly instrumental in the Awakening.

Those of us (especially older people, X’ers and Millennials) who have slogged through the trenches of the dismal dating and marriage market, trying to survive Feminism’s war on traditional marriage and masculinity, need to speak out right now, and declare everything that they have learned, good and bad, right and wrong, holy and sinful, spiritual and carnal, all for the benefit of the upcoming generations, i.e. the iGen*. The iGen’s are ever in touch with internet technology, like no generation before them, and so blogging is perhaps the best tool to get the Holy Red Pill Word of the Gospel out to them.

Hopefully, a new wing of evangelistic, female Red Pillers might renovate the old Manosphere, and in doing so, save some youngsters from falling into the many snares of pretty-lies hidden in post-modern, western/Anglo society, the Pit, and the relentless swing of the pendulum.

*The iGeneration is also known as the Homeland Generation – those born roughly between 1995 and 2014.

Jack is a world traveling artist, skilled in trading ideas and information, none of which are considered too holy, too nerdy, nor too profane to hijack and twist into useful fashion. Sigma Frame Mindsets and methods for building and maintaining a masculine Frame
View all posts by Jack →
This entry was posted in Collective Strength, Communications, Female Power, Leadership, Purpose, Society and tagged Ontology. Bookmark the permalink.

33 Responses to Leaving a Legacy to Future Generations