“If you’re recoiling in shock, thinking this is a “conspiwicy theowy”, then you’re rather sheltered and naïve.  Orwell tried to warn us.  Freem@sons and many other (((people))) have used this technique to slink into every board of authority in Churches, social groups, and all levels of government, over the past century.  They don’t do it anymore, because they’re already in power, and they don’t need to recruit any more henchmen.  The game for power is now in its final stages.”

“I didn’t realize you were a Teddy Beale acolyte.  I do not believe that the (((Jews))) are the hidden power behind the world’s evil (although the Freemasons certainly are a major player).  No real Christian believes that ‘the Jews’ as a whole are evil, either.

Neither would any real Christian place parentheses around such names in a cowardly effort to pre-judge them.  I will not be visiting your page any more.  Good luck with the Jew-hate, I don’t think you will like where it ends.”

Ray is making a few assumptions here that I need to address.

Out of respect for Ray’s viewpoint (and others like him), I’ll respond to each of these assumptions.

Simply put, there’s no hate here on Jewish race or culture (unless you take indifference or satire as an expression of hate).  I will just say that those who respect and follow God’s order are likely to find themselves holding greater responsibility and influence in a power play.

The question of “evil” is more complicated and requires a wider Frame.  Recently, I came across a comprehensive, yet concise description of evil that is worth quoting here.  I agree with the majority of it, but I’m not sure I fully agree with a few minor viewpoints (which I didn’t quote here).  The relevant excerpts follow.

“The paradox of evil is that most evil things do not intend to be evil.  Some intend to be good…  Others are simply opportunists.”

“The idea of people making “moral choices” appeals because it is simple, but really it simply reads in egalitarianism.  It presumes that everyone is capable of the same level of making choices, when in fact some are broken, retarded, insane, or dysfunctional to varying degrees.”

The only egalitarian principle that could be entertained is that all human beings have glorified God in some capacity, while at the same time, all have sinned.

“Evil then represents less of a moral choice than a mental state.  Someone who is motivated by revenge against the world will have a desire to control which does not consider the consequences of its acts; control is a closed-circuit loop, a sealed feedback cycle, in which control only exists to perpetuate control and everything else is a means to that end.”

Evil is manifested in the vanity of the mind.  Do we believe that God is sovereign, or do men have the ultimate authority over their destiny?

“It is He who changes the times and the epochs; He removes kings and establishes kings; He gives wisdom to wise men and knowledge to men of understanding.” ~ Daniel 2:21 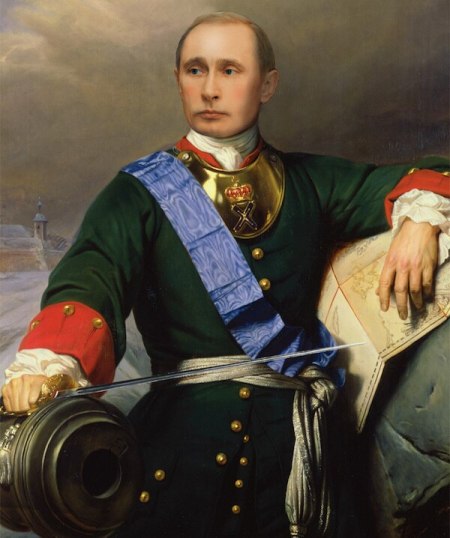 “…evil sucks when you look at it in the long term… because it is a lesser option.  You could have had good, which requires waiting awhile for your reward, but instead you opted for evil because a short-term reward is tangible and immediate and therefore seems universal and absolute.  With evil, you can have the power you crave right away, instead of laboring on something to have it take root and prosper and then spread…”

“In this sense, evil represents the triumph of the tangible over the transcendent…”

Humans are tempted to cling to the simplistic idea that evil is anything that creates suffering, hardship, or even inconvenience.  It would be more truthful to say that anything that carries us further away from God and His order of things is evil.  But we are not as acutely cognizant of such machinations.

“Evil… consists of the disordered.  Where an ordered mind finds meaning in existence and works to adapt to it and then maximize that role not just for individual benefit but so that life continues to be awesome as a thing in itself, a mind afflicted with disorder never connects to anything beyond its vessel and therefore, ends up collapsing in on itself.”

Imagine…  If you were an omnipotent deity wouldn’t you prefer to use a powerful, influential person (or group of people) to execute your purposes, instead of someone “off the grid” (so to speak)?  To make it more nuanced, God’s idea of who is powerful is not the same as what we might assume.

I believe God (or Satan) will coopt anyone who fits into His plans and cooperates with the program, sometimes whether they are aware of it or not, and this is not limited to Jews, Protestants, Catholics, Democrats, the Alt-Right, or even those who hold power.

“When people talk about equality, they are actually saying “good includes evil” and “evil is only that which rejects including evil in the category good”.  This shows a type of compensatory logic where, fearing their own inner evil, they pretend it does not exist.”

“Interestingly, the view of evil that sees it as external — Satan, Hitler, money, power — serves only to obscure the reality that evil consists not of choices, but of a failure to make them, and that this reflects an inner inability, failing, or damage (insanity, abuse, pathology).”

This quote in bold gets to the point of Ray’s comment.  Saying that Jews are evil would apply here as well.

“Nietzsche had a point on getting beyond good and evil.  Our use of the terms renders them useless.  When we see evil as a lack of ordered thought, caused by internal chaos, as a result from externalizing our decisions and projecting instead of engaging in self-discipline, the terms regain meaning.”

My own experience correlates with what Stevens is describing in the last two paragraphs cited above.  God doesn’t judge me or hold me responsible for a bad decision or a bad outcome nearly as much as He does when I fail to take any action at all.

On a side note, I tend to believe that the increased responsibility concomitant with personal development (or the fear thereof) is why certain individuals prefer NOT to get too close to God.

All the best in your search for a body of authority void of evil! 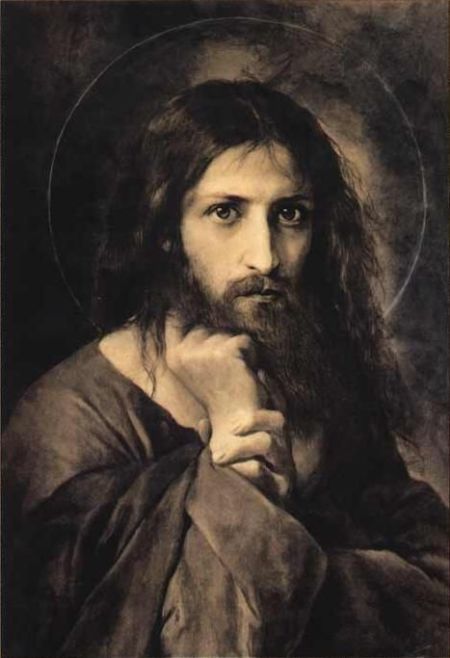 Jesus – The Way, the Truth, and the Life

Jack is a world traveling artist, skilled in trading ideas and information, none of which are considered too holy, too nerdy, nor too profane to hijack and twist into useful fashion. Sigma Frame Mindsets and methods for building and maintaining a masculine Frame
View all posts by Jack →
This entry was posted in Asia, Authenticity, Conspiracy Theories, Cultural Differences, Culture Wars, Discerning Lies and Deception, Discernment, Wisdom, Holding Frame, Male Power, Politics, Racial Relations, Sphere of Influence and tagged Deconstruction, Power, Red Pill Sphere. Bookmark the permalink.

6 Responses to Putting evil in perspective