What is the real purpose of building the wall? 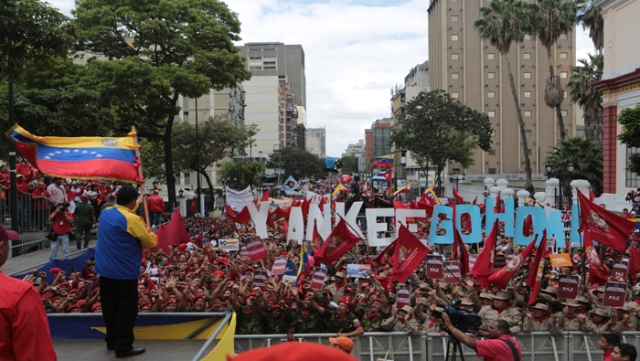 “Tuesday night, President Trump delivered a powerful speech from the Oval Office regarding the need for strong border security.  During the speech, Trump laid out specific facts explaining why the country needs to secure the border and how his plan would accomplish this.  According to Fox News, at one point during the speech, Trump directly addressed his colleagues, stating, “Wealthy politicians … don’t build walls because they hate the people on the outside, but because they love the people on the inside.”  The speech was effective and convincing.”

Let’s reinterpret that quote from Trump as it applies to the common American citizen.

“The wall is not meant to keep illegals out… it’s intended to keep Murican’s in!”

Right now, the squawk is over “undocumented” immigration eroding nationalism and the source of violent criminals, like MS-13.

For their part, the Democrats are theatricising a controlled opposition to the wall, to rally public support for the government-wide plan mandated by the Deep State.

So the current puppet show makes it appear as though building the wall is a Republican project. Not so! This is a recent development since Trump took office.

The time will come when there begins a reverse osmosis of human flow at the wall.

What, pray tell, would be a reason why anyone would want to leave the U.S.?

More Americans agree that this is an excellent time to go live abroad.

Delete Farcebook while you still can. The time is coming when your smartphone will be used to monitor your every word and move.

The writing is on the wall, although what it says, exactly, is different for each person.

Jack is a world traveling artist, skilled in trading ideas and information, none of which are considered too holy, too nerdy, nor too profane to hijack and twist into useful fashion. Sigma Frame Mindsets and methods for building and maintaining a masculine Frame
View all posts by Jack →
This entry was posted in Culture Wars, Freedom, Personal Liberty, Politics and tagged Analysis, News. Bookmark the permalink.