A New Patch on Old Cloth

Were the ethics and expectations of the Purity Movement reasonable and realistic?

16 “No one sews a patch of unshrunk cloth on an old garment, for the patch will pull away from the garment, making the tear worse.  17 Neither do people pour new wine into old wineskins.  If they do, the skins will burst; the wine will run out and the wineskins will be ruined.  No, they pour new wine into new wineskins, and both are preserved.” ~ Matthew 9:16-17 (NIV)

This passage takes on a fresh new meaning if we interpret the new, unshrunk cloth and the old garment as follows.

The new, unshrunk cloth is a fresh new teaching, or an ancient one, such as sexual purity before marriage, which has fallen out of use, and has been relegated to “social theory”.

The old garment is the socio-sexual/marriage marketplace in western society, in which “dating” is characterized by serial monogamy.

Thus, sewing a new patch on an old garment is like trying to instill Biblical teachings of sexual purity within a cesspool of sexual dissipation.

But this is exactly what the Purity Movement attempted to do in the late 1990s.

Something has to give.

Underneath the introductory post, Jason made the following noteworthy statements (revised for clarity).

“What I immediately noticed about [the Purity Movement] was that it made people “stuck”.

I noticed that, for women, it seemed like the expectations of purity really upped the ante for them.

Women were led to believe “you are the perfect daughter of the king”, and they were told to “trust Jesus” in holding out for “the one”.

It made them wait for “the one”, and then came their complaints all over the place, “how come Christian guys don’t ask us out?”  The real question that was implied was, “How come the church doesn’t have hot guys who are asking us out?”

This essentially encouraged women to blow off any man who didn’t fulfill the princess fantasy, which was 90+% of all eligible men.

The expectations of purity also stifled men in many ways too.  For Christian men, they couldn’t approach a woman unless “God” had put it on his heart to pursue her, and if his pursuit was “wrong”, or the woman didn’t like it, or she didn’t want him pursuing her… God obviously didn’t lie of course… But it was presumed that the man didn’t “listen” to what God was really telling him.

Men seemed to get the blame for it not working.  Women complained loudly on social media and other areas that “no decent men were in the church”

It seemed to make everyone stuck… 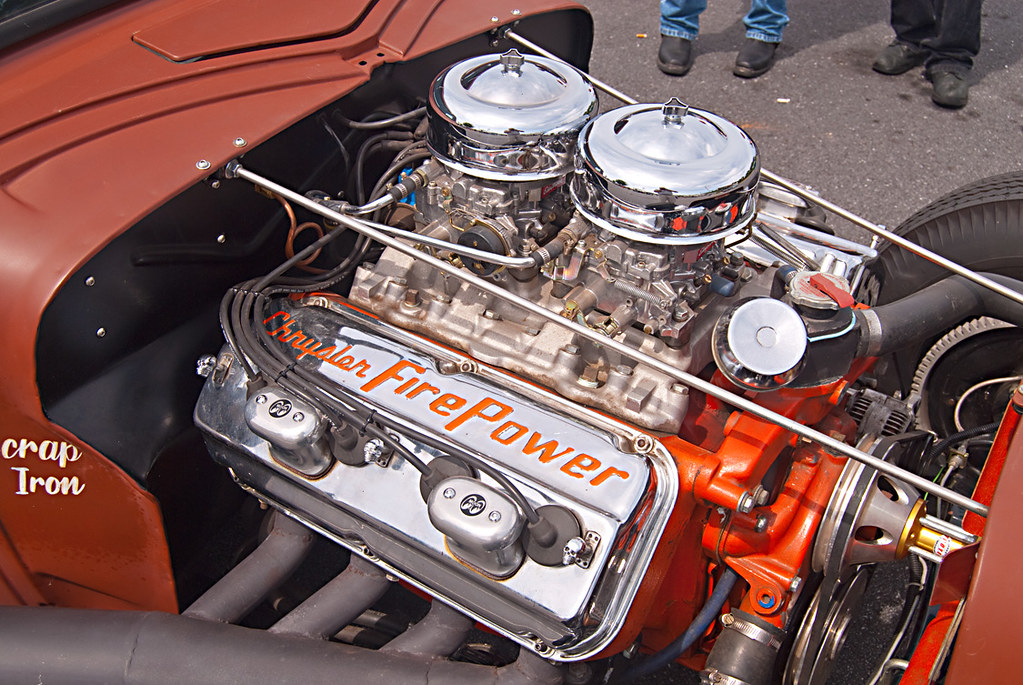 Moreover, Christian ethics and expectations were being imposed on young people, but the sexual marketplace (SMP) and the marriage marketplace (MMP) had never changed to accommodate these expectations.  So Christians who pursued a more God fearing approach towards marriage were like a fish out of water, and were left in the dust.

“One Christian mistake was encouraging delaying marriage while also encouraging purity.  Not realistic.”

Yes, we really need to rethink child rearing and education in the West.  […]  Our parents and grandparents married often in their early 20s, or even late teens for females.  It could work again.  This delaying marriage to the late 20s is not good for individuals or for society.

To leave no stone unturned, there were many problems that came out of superposing purity onto the secular SMP.  These have been summarized in a post at Cornerstone, The “Purity” Movement (2020 February 22), which lists the main aberrations as follows.  (Please visit Cornerstone for the full descriptions.)

But the most pressing dilemma about superposing the Purity Movement onto the secular SMP setting was the extended postponement of marriage.  This has been discussed before by Jack (Σ Frame) and Sharkly (Laughing at Feminism).

“According to the US CDC the mean age for first vaginal sexual intercourse is 17 for both males and females.  By age 23, 95% of women interviewed claimed that they’d had sexual intercourse.  Meanwhile the average age of first marriage in the US is 27 for women and 29 for men.  The average girl has had a full decade of fornication before she ever marries, while average men have been screwing around for a dozen years prior to marriage.”

Christian ethics and expectations were being imposed on young people who were not mature enough to take life by the horns.  To make matters more difficult, the SMP and the MMP had never changed to accommodate these expectations.  As a result, the Purity Movement was a witches brew of legalism, unrealistic expectations, frustration, and temptation.

If you think about this, it would take an act of God for a young person to have the wits and wherewithal to come through the worldly western SMP while maintaining sexual purity until arriving in a God-ordained marriage.  They are totally different paths, leading to different outcomes.  Yet, those in the Purity Movement had the gall to make such a presumption on the mercies of God.

Jack is a world traveling artist, skilled in trading ideas and information, none of which are considered too holy, too nerdy, nor too profane to hijack and twist into useful fashion. Sigma Frame Mindsets and methods for building and maintaining a masculine Frame
View all posts by Jack →
This entry was posted in Uncategorized. Bookmark the permalink.

38 Responses to A New Patch on Old Cloth