Prophecy continues to be ongoing, but do we remain ignorant of its influence?

Readership: Christians; Those following either Vox Day or Jordan Peterson;

As mentioned in a previous post, How to Dismantle the Idol of Fandom: Breaking the Fifth Wall (2018 May 26), one avenue of apprehending truth is through prophecy.  Prophecy imparts a conscientious awareness of things that would otherwise not be regarded, and this additional knowledge shifts our perspective of understanding what is right and true.

However, we live in a world of false prophecy these days.

Censorship is often done to crimp the dissemination of certain aspects of the truth, in order to support the contrasting messages of false prophecies.

The Babylon Bee might offer some examples of fake news that would be true prophecy.

First of all, I know there will be a lot of readers who misunderstand what prophecy is, so I’ll have to discuss this first.

The common myth surrounding prophecy is that prophets can predict the future.  This is not exactly true, nor is it the purpose of prophecy.  But because of scriptures like the following, it is easy to jump to this conclusion.

“…when a prophet speaks in the name of the Lord, if the word does not come to pass or come true, that is a word that the Lord has not spoken; the prophet has spoken it presumptuously. You need not be afraid of him.” ~ Deuteronomy 18:22 (ESV)

What is not commonly understood is that if a prophetic message says something about the future, then it is because God wishes to outline a judgment on the present situation by revealing the eventual consequences thereof. 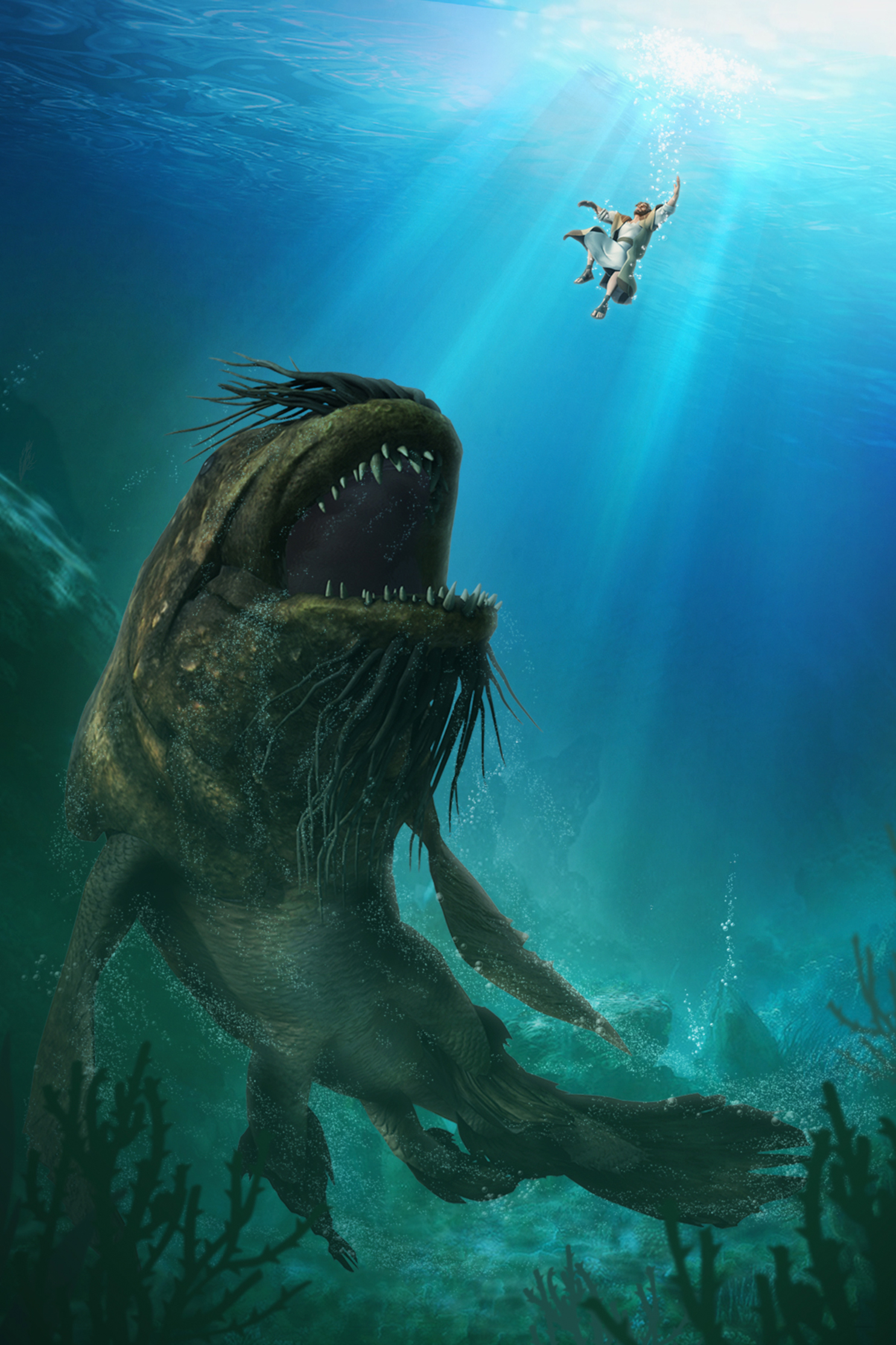 Perhaps Jonah, one of the most famous minor prophets, will illustrate that prophecy is not so much about predicting the future as it is about reframing the present.

Jonah only issues a single proclamation about the future.

But reading further in Jonah, we find that, as a result of Jonah’s prophecy, the Ninevites repented of their evil ways and violence, and God did not destroy the city.  But since Jonah’s “prediction” did not in fact come to pass, does that make him a false prophet (according to Deuteronomy 18:22)?  If he was a false prophet, then his story would have never been included in the Biblical canon.  In fact, Jesus identified Jonah as one of the greatest prophets when he said “the sign of Jonah” was referring to Himself.  (Matthew 12:38-41; Luke 11:29-32)

Jesus himself offered an alternate (or supplementary) method to diagnose the nature of a prophecy.

“Beware of false prophets, who come to you in sheep’s clothing, but inwardly they are ravenous wolves.  You will know them by their fruits.” ~ Matthew 7:15-16 (NKJV)

A true prophet is one that enlightens people to recognize truth, prepare themselves accordingly, and pursue God’s will for mankind.  A false prophet is one that leads people further into complacency, idolatry and dissipation.  Sometimes, the gist of a prophecy is evident, but in other cases, the effect of a prophecy is not readily apparent, and can take years to unfold.

We might consider Vox Day and Prof. Peterson both to be social prophets, under the loose definition offered above.

In his series of posts tagged “Jordanetics”, Vox Day has invested a considerable amount of cognitive and emotional energy in addressing the fundamental nature of Peterson’s influence.  Here, I believe what we are witnessing is a battle between two modern day prophets, where one prophet (Vox) is attempting to expose the other (Peterson) as a false prophet.

In this YouTube video, entitled, ‘Vox Day Exposes Jordan Peterson and the Left’s Plan to Take Control of the Nationalist Movement’ (2018 May 7), Vox teams up with Alex Jones to discuss his viewpoints.

I will not comment (yet) on whether a particular man (e.g. Vox, Peterson, or another) is a false prophet or not.  Instead I will leave that for the readers to debate and to decide for themselves.  [I give my opinion in a follow-up post, The Battle of the Prophets (2020-3-27).]  However, I will say that if Vox is to be successful in his assails on Peterson, he needs to adjust his strategy as follows.

In conclusion, a wider, better Frame for a debate might be to delineate the battle which has been going on in the west since the 1770’s, if not earlier, and has manifested in various forms throughout the years.  Some historical examples might include populism/immigration vs. landed bourgeoisie/tradition (ca. 1830’s), federal sovereignty vs. states’ rights (ca. 1850’s); industrialization vs. agrarian society (ca. 1870’s), gold standard vs. silver standard (ca. 1890’s), suffrage vs. temperance (ca. 1920’s), Communism vs. McCarthyism (1950’s), feminism vs. the family (1980’s), and nationalism vs progressive socialism (ca. 2010’s).  We might describe this battle as something like ‘the entrenching New World Order versus the local, patriarchal, Christian, traditional, nuclear family structure in revival’.  I doubt that this particular Frame would attract popular appeal, but taking this approach (or one similar) would be a step towards the right direction.

I believe Vox is presuming that Nationalism is the same as Christianized Traditionalism.  This is not exactly right, because Nationalism describes the political structure, whereas Christianized Traditionalism addresses the social structure.  Both are needed for a theoretical return to normalcy, so this association is probably accurate enough to get some traction.  But to clinch this take, Vox needs to (1) spell this out more clearly, and (2) get past the staged politics involving the Left vs. Right dogma.  The whole political contrivance of dueling parties is being revealed to be a divide and conquer contraption intended to keep society occupied with infighting, while the Deeper State encroaches over the whole world, and continues to lumber towards it’s clandestine objectives to restructure society.  As a result of this new awareness, the old Left vs. Right arguments are quickly disintegrating in strength and value, as new lines are being drawn.  This is largely why society is becoming so volatile.

Jack is a world traveling artist, skilled in trading ideas and information, none of which are considered too holy, too nerdy, nor too profane to hijack and twist into useful fashion. Sigma Frame Mindsets and methods for building and maintaining a masculine Frame
View all posts by Jack →
This entry was posted in Conspiracy Theories, Culture Wars, Discerning Lies and Deception, Politics, Prophecy, Sphere of Influence, Strategy and tagged Analysis, Jordan Peterson, Vox Day. Bookmark the permalink.

5 Responses to Current Trends in Prophecy