Why is illicit sex so enticing, and so prevalent?

Sex is a natural expression of human nature, but there are many additional factors that sweeten the draw.

Disclaimer: Illicit sex (e.g. sexual promiscuity, casual sex, premarital sex, fornication, adultery, etc.) is immoral and destructive to one’s overall satisfaction in marriage.  This article is not intended to endorse the practice of illicit sex, but only to examine why illicit sex is so enticing, satisfying, and so prevalent in society and the church.

My Pastor was very amused by my earlier testimony given as a response to his question, How is illicit sex related to one’s spiritual state? (2019 May 22), and so he asked me another question related to the first.

He said he’s working on a project in which he’s trying to understand why illicit sex is such a huge problem in the church, and for people in general.  He pointed out that there are two varieties of illicit sex on a sliding scale.  On one end is the fleshly nature.  On the other end of the spectrum is the experience of falling in love.

He drew the following figure to help visualize the dichotomy.

He posed a question for me to contemplate: On the raw copulation end of the spectrum, it’s obvious that sex must be included in the relationship, because that’s the point of it all.  But over on the other side of the love experience, why must sex be included in the interaction?

I could easily extend this same question to myself; I kept my virginity for years while waiting to find a wife, but I never found a wife, and it was ℏǝll.  So why did I have to start engaging in fornication before my spiritual life came alive, making me feel blessed?

I answered this question from my own personal, spiritual standpoint in my previous post, but after contemplating this question further, I’ve identified a large multitude of very compelling reasons that would apply to everyone. 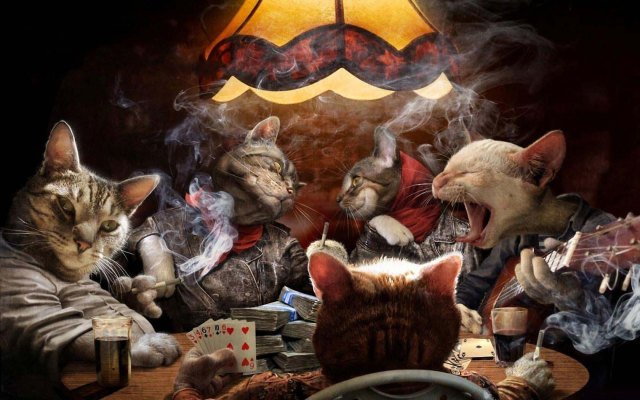 Some of the spiritual phenomena related to illicit sex were discussed in the previous post. 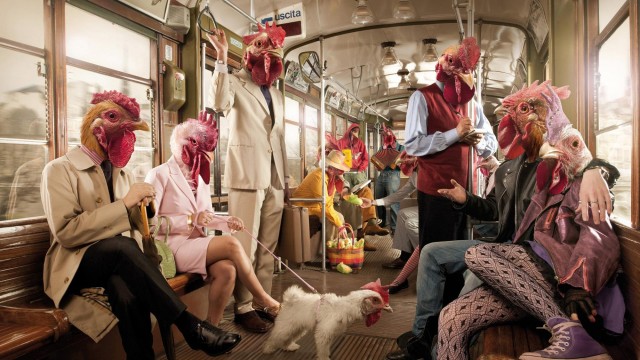 Social trends in Western societies over the last 40+ years have decreased marriage rates, and promoted hook-up culture. [3]  These trends are detailed here.

In general, as traditional norms surrounding sexual morality have collapsed, the institution of marriage has come under intense attack, and has fallen by the wayside.  This has a snowball effect of increasing the proliferation of illicit sex. 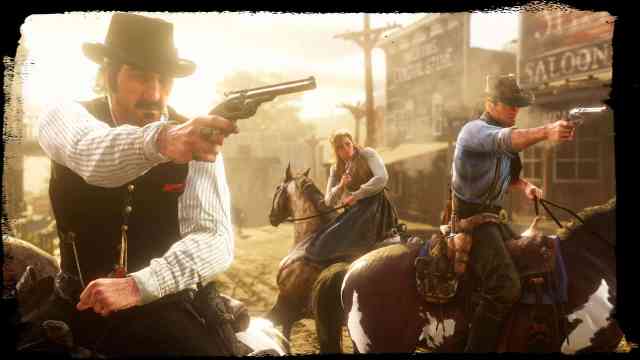 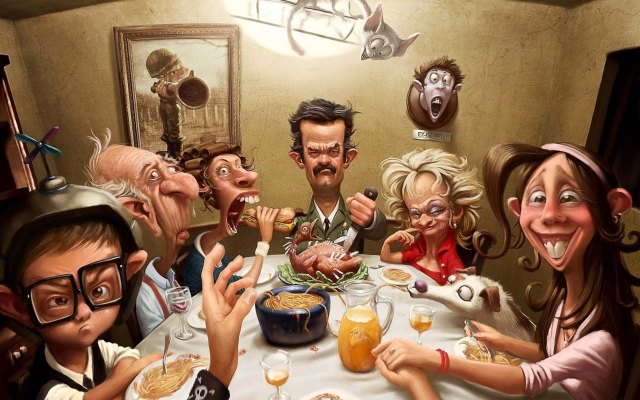 In total, the above factors undermine one’s satisfaction in marriage, which is often to a different person than one’s first lover.  If the dissatisfaction is sufficiently profound, then an affair is likely to happen. 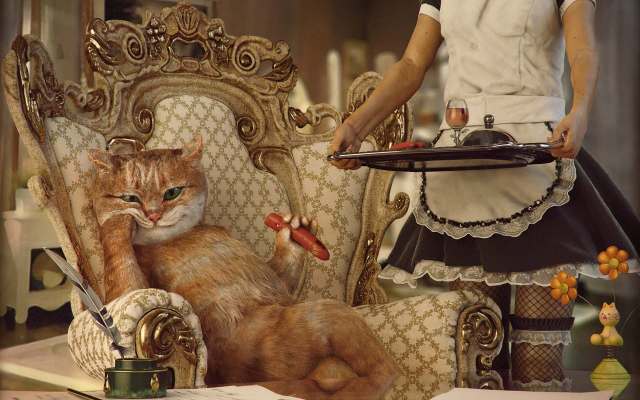 There are a number of things in modern society that allow one to bypass most of the natural consequences of illicit sex.  These include the following.

It is well known that the surety of being punished is a larger motivator for good behavior than the severity of the punishment.  In total, all the above factors have eliminated both the surety and severity of any consequences related to illicit sex.

In light of the above factoids, we can be thankful for the small miracle that 4% of women are virgins on their wedding night!

The Boomers’ wishes came true!  The Sexual Revolution is HERE!

Jack is a world traveling artist, skilled in trading ideas and information, none of which are considered too holy, too nerdy, nor too profane to hijack and twist into useful fashion. Sigma Frame Mindsets and methods for building and maintaining a masculine Frame
View all posts by Jack →
This entry was posted in Asia, Child Development, Collective Strength, Discerning Lies and Deception, Discernment, Wisdom, Disorders, Freedom, Personal Liberty, Models of Failure, Self-Concept, Society and tagged Analysis, Deconstruction, Ontology, Phenomenology, Praxeology. Bookmark the permalink.

4 Responses to Why is illicit sex so enticing, and so prevalent?