Why does an angry photo draw more popularity on social media?

I heard somewhere that one’s personality is more clearly manifested through anger. So I thought I would experiment with this idea by taking a clear, well lit photo of me with an angry face, exaggerated to the point of approaching farcical. I posted it as my profile photo on Facebook and waited to see what kind of response it would get. 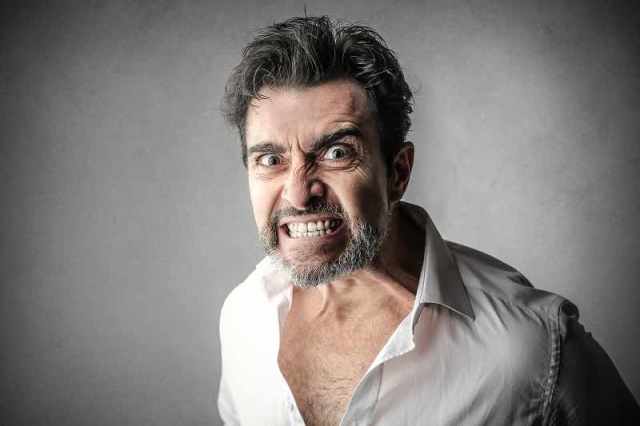 After a few months, I noticed that this photo gathered more “likes” than any other profile photo I have ever had! After noticing this, I crunched the numbers.

Some comments from them were,

“This is such a mean face, haha”
“That’s really funny. LOL Who are you seeing now?”
“You look different.”
“Your face looks so evil… I like it!”
“Awesome! You’re scaring me!”

I also got a lot more private messages than usual.

In conclusion to this social experiment, I decided that I should make a more concentrated effort on becoming a cold, calculating, hyperCRITICal, sarcASStic, hardcore cynic!

But when I wrote the above conclusion in a comment under the photo, my mother was quick to shoot me down with a discouraging admonition.

“I don’t think so Wayne. Just continue with your humor and methodical life.”

I probably would have learned this effect of anger on women years ago, if not for my mother.

Ever since my marriage blew up, I have grown wise to the effects of women’s influence on a man’s self-development and social potential, and it’s mostly bad!

Sadly, mothers are no exception. Isn’t it strange how mothers don’t want their sons to be popular men?

Jack is a world traveling artist, skilled in trading ideas and information, none of which are considered too holy, too nerdy, nor too profane to hijack and twist into useful fashion. Sigma Frame Mindsets and methods for building and maintaining a masculine Frame
View all posts by Jack →
This entry was posted in Attitude, Influence, Male Power, Models of Success, Personal Presentation, Persuasion, Self-Concept and tagged Testimony. Bookmark the permalink.

3 Responses to Why does an angry photo draw more popularity on social media?